Hard to belief but my GoPro survived a Lion attack!

Yesterday at Thanda Safari we released two male Lions onto the reserve.

As always I was ready to take picture of the whole procedure.

I had also mounted my GoPro with velcro on top of a plastic box to set it up opposite the boma gate where the Lions would step out into freedom.

This is the most amazing GoPro video and audio footage of one of the two Lions taking my GoPro into his mouth, chewing on it and then demolishing the attached plastic box.

The GoPro survived the ordeal, the plastic box was not so lucky.

And I got the most amazing footage from INSIDE A LIONS MOUTH!

I have added my video frame screen shots at the end of video clip as these amazing images ‘fly by’ rather fast in the video itself.

Please share the story if you find it as incredible as I do. Thanks 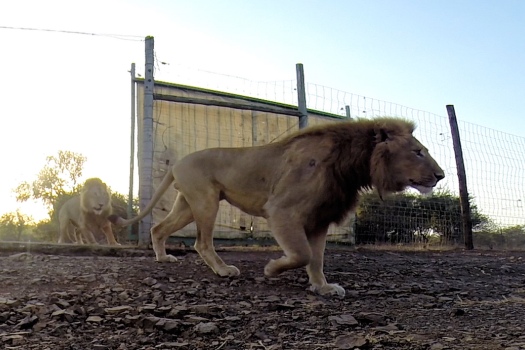 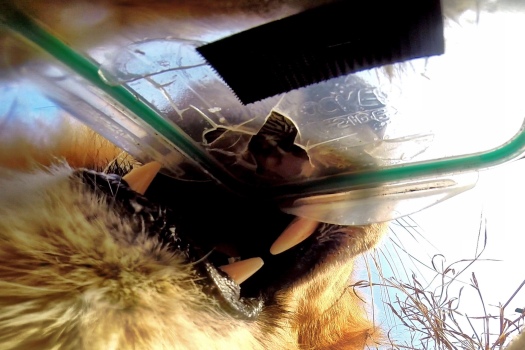 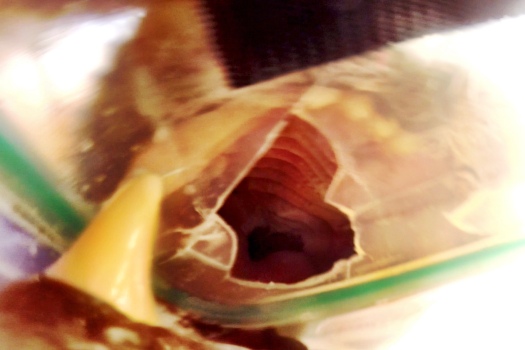 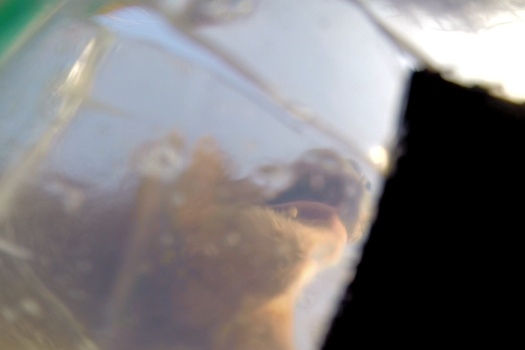 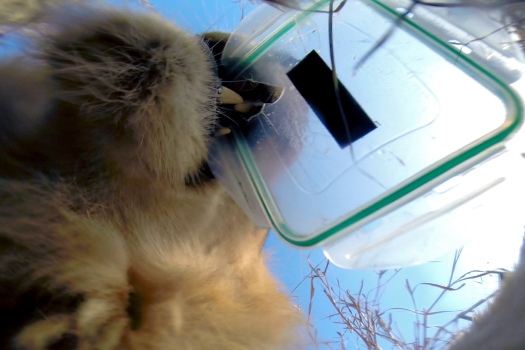 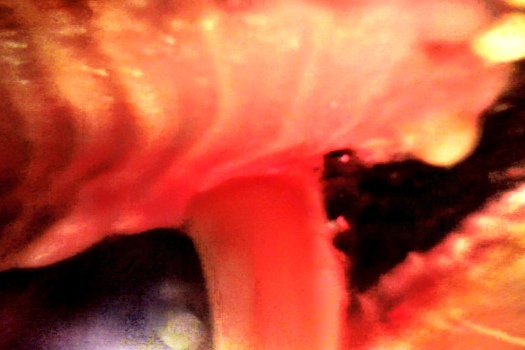 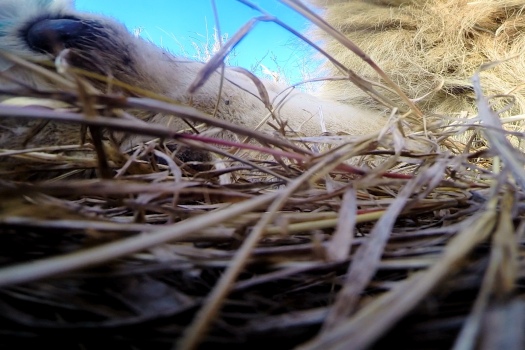