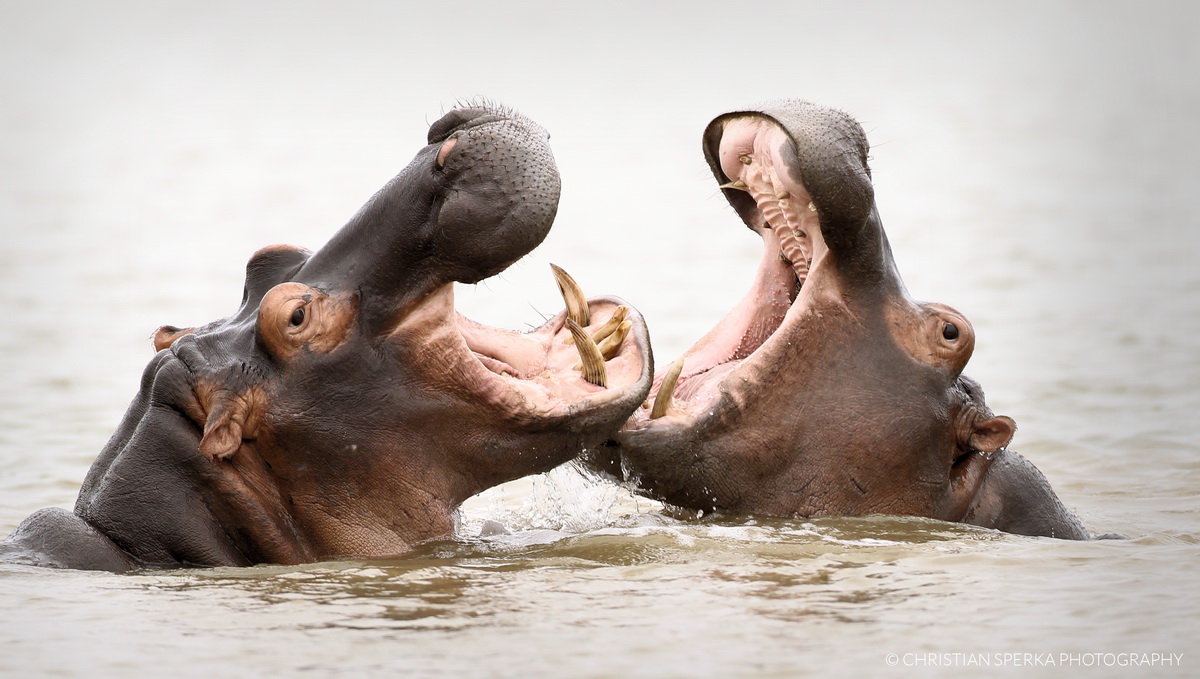 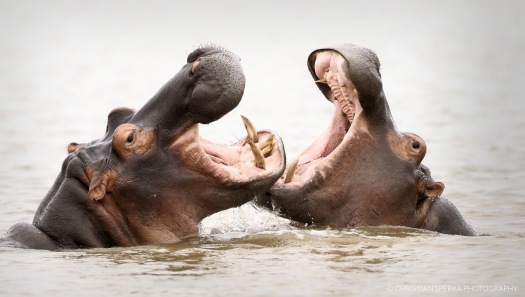 Hippos are quite aggressive. To one another and to anyone who challenges their territory.

The picture above was taken yesterday during a “Hippo and Crocodile” tour on the estuary of Lake St.Lucia. 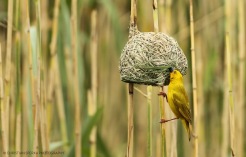 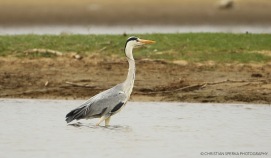 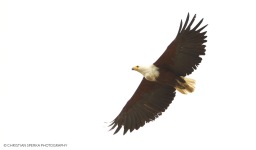 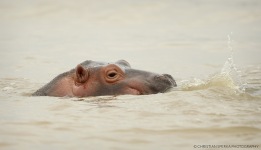 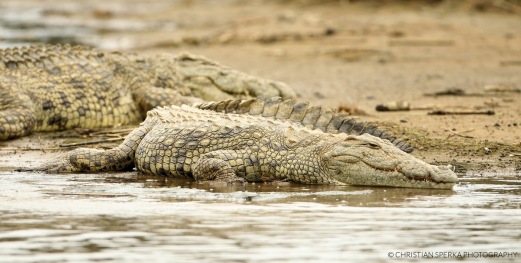 One Reply to “Aggression!” 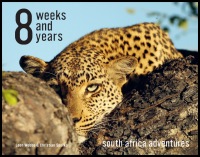