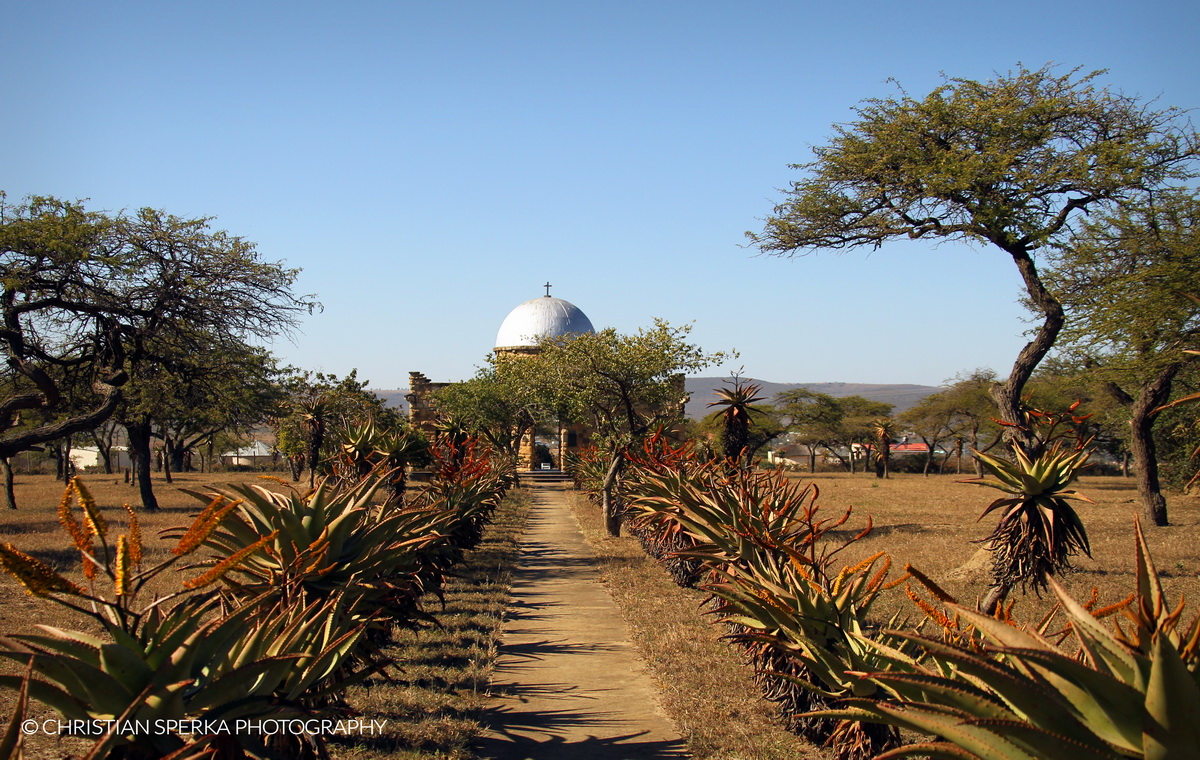 It was an interesting drive from the Indian Ocean up the Zululand Heritage Route 66 to the Swaziland Border.

I had not chosen the best day for the drive as some of the heritage sites were closed on Saturdays, but it was still a worthwhile experience. I will be back on a weekday to look at the sites I have missed this time. 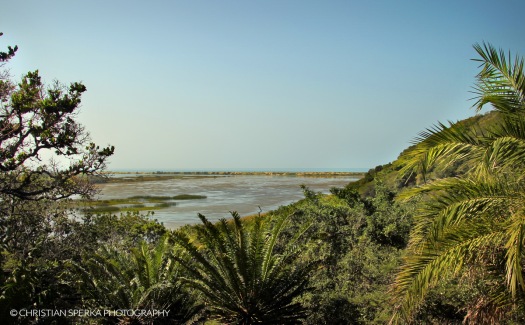 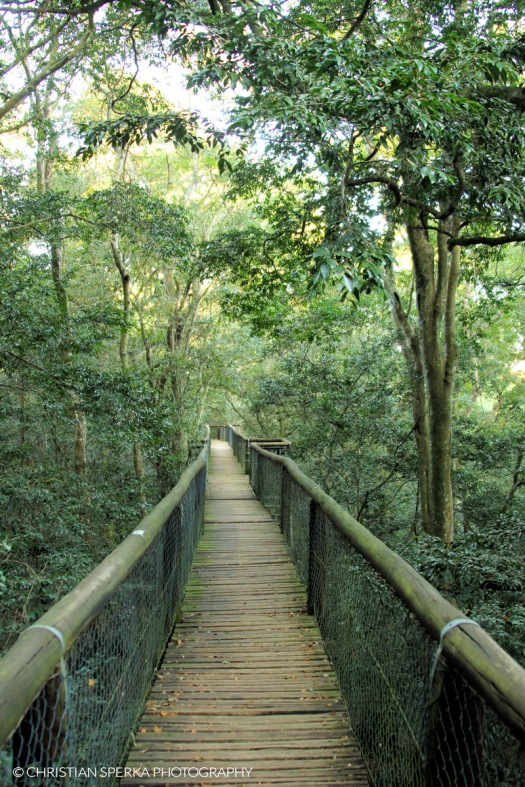 …I took a long walk into Dlinza Forest Nature Reserve with its aerial boardwalk. It was rather late in the afternoon and I did not see a lot of birds, but I still enjoyed the walk in the forest.

I stayed overnight at Eshowe Guest House, which can only be recommended for any stay in Eshowe.

The next day I continued north passing Melmoth to the Ophathe Game Reserve, which was also closed – nobody at the gate :-(.

…. I stopped at the Battle of Ulundi Memorial. It commemorates the last battle in the Anglo Zulu War of 1879. This battle effectively ended the rule of King Cetshwayo and the independence of the Zulu kingdom. I was very keen to visit the KwaZulu Cultural History Museum in Ulundi – which includes Ondini, a recreation of King Cetshwayo’s residence – but it was not open on weekends 😦

Pushing north I crossed the Black Mfolozi River and drove into Nongoma, the Royal Capital of Zululand. The Royal Family including King Zwelithini lives there in no less than six royal residences in and around the town. It was the busiest Zululand country town I have experienced so far :-). It took me over twenty minutes to cross the center of town – people, cars, cows everywhere …!

My road map showed the complete route 66 being a tar-road. But that must have been wishful thinking on the map maker’s part. For quite a stretch the road was rough gravel and I was glad that my Toyota Fortuner handles these sort of roads well.

I encounter many cows on route, all but one of them alive :-). And as I was driving during the day it was no problem to drive around those slow and rather stupid creatures! 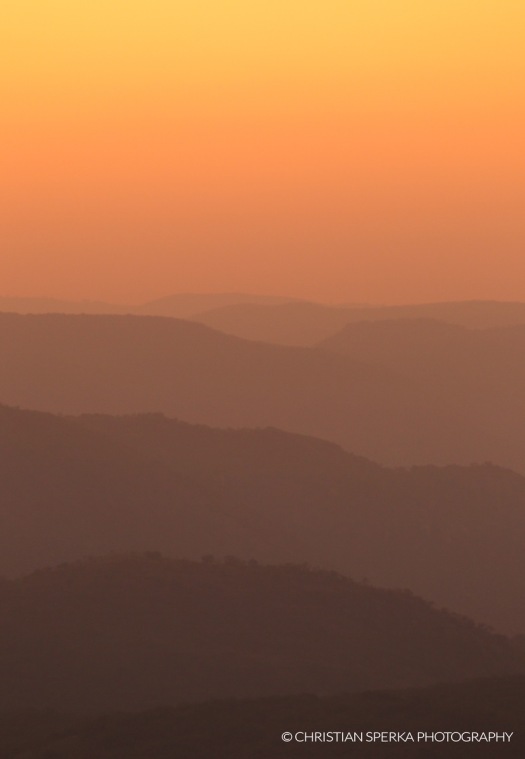 In afternoon I arrived at Pakamisa Game Reserve (near Pongola) and enjoyed a beautiful evening overlooking the Rolling Hills of Zululand.

All in all these were two excellent days. Learning more about Zululand, the people and the history helps me to be a better guide!