Well, there is no such animal, but
I think this would be a good term for a Cheetah which behave more like a Leopard. One of Thanda Safari’s male Cheetahs is very shy and elusive, likes the thick bush and has no problem to disappear for days on end. Even with telemetry (all Thanda’s Cheetahs are part of a conservation program and wear radio collars) this specimen is behaving like Houdini.

But this morning, with the help of Thanda Safari’s wildlife coordinator Mariana Venter, I was able to take some good pictures of this beautiful cat. On the same game drive we saw another Cheetah female, a Black Rhino, a Black-headed Heron and a magnificent Kudu bull in the morning mist.

Enjoy your weekend and stay safe!

This is the eighth of the ten promised Zimanga photography blogs.

A Grey Heron fishing in the late afternoon light at the Lagoon Hide on Zimanga Private Game Reserve.

Sometimes a drive from the Pakamisa lodge to the horse stables can turn into a nice game drive. I first encountered a band of mongoose running across the road and I managed to take a picture as they quickly disappeared into thick bush.

Then I had my first ever sighting of a Black-headed Heron perching on of the stable fences.

And last but not least we encountered a beautiful, dark and very large male Giraffe. His name is Rufus and he is considered the king of Pakamisa 🙂 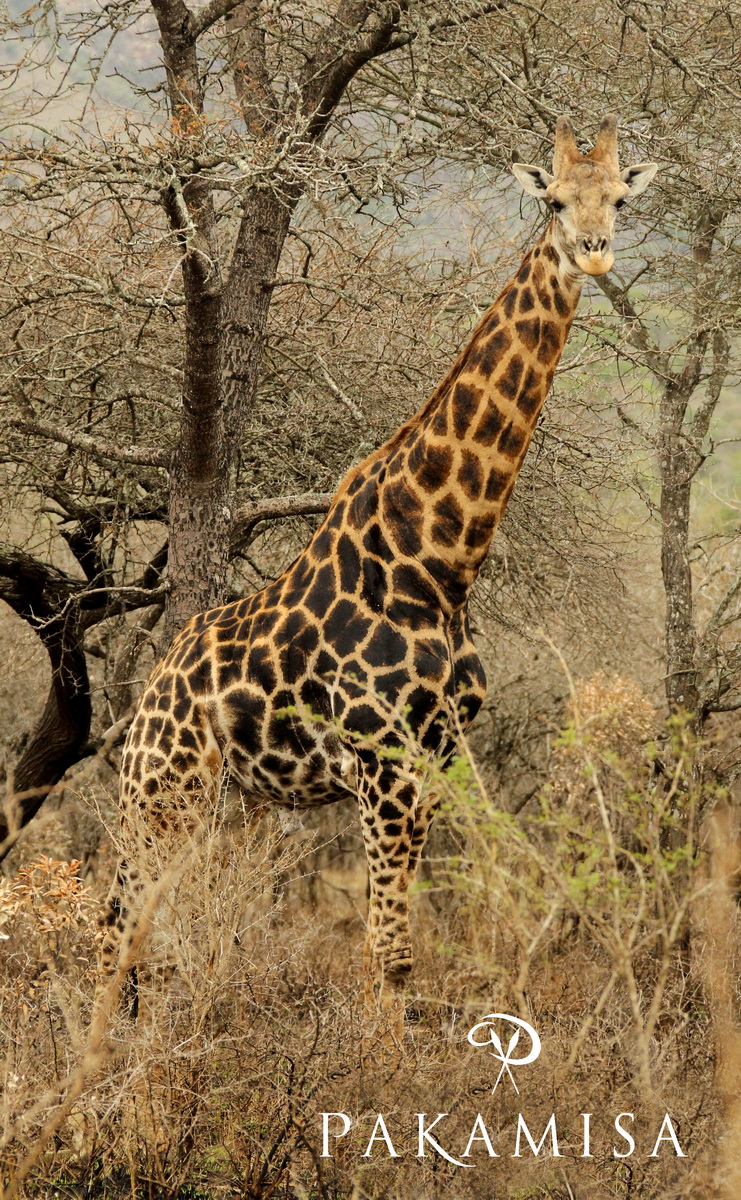 This afternoon – after coming back from town –  I started working through the pictures I took during my trip to Mpumalanga.

And I found a hidden treasure – the first picture is of a Grey Heron flying building material to its nest and the second is of one of its chicks. It was a very special sighting at Lake Panic – Kruger National Park – and I had forgotten all about it. 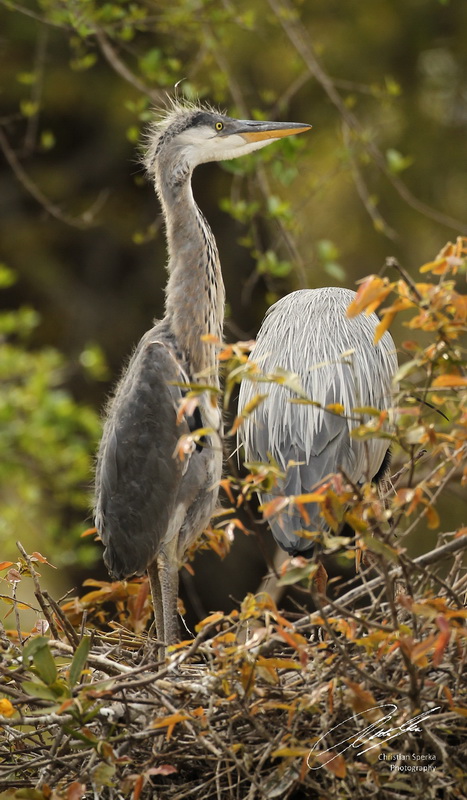 This morning I explained to the volunteers on my vehicle that Hamerkops (a medium-sized wading bird) do usually only occur around larger water bodies and are therefore normally not seen on places like Thanda (with very limited water sources).

An hour later I drove by on of our waterholes and what was wading through the water: A Hamerkop. 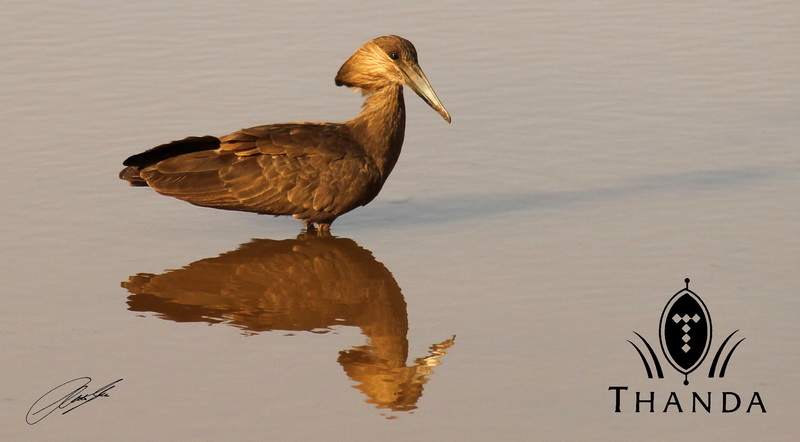 We also got photo opportunities with a Grey Heron (in flight) and a Namaqua Dove (I love the purple color on the wings). 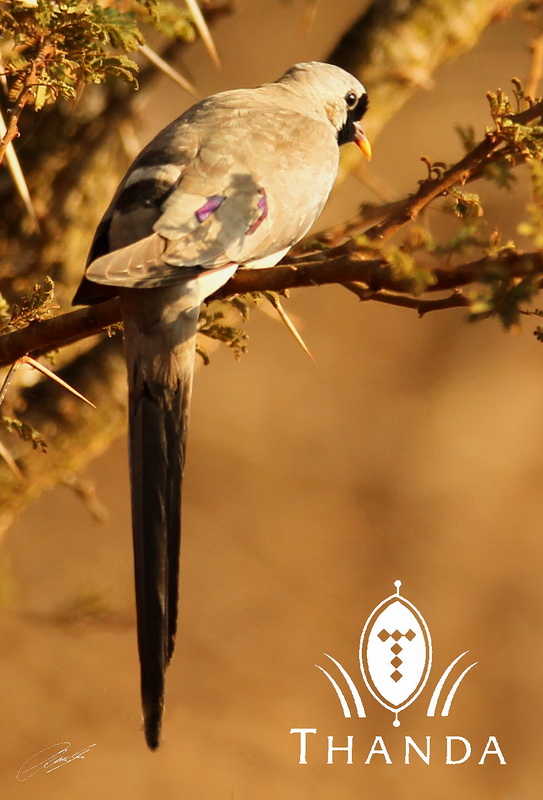 Even without seeing any of the big five everyone enjoyed themselves very much.